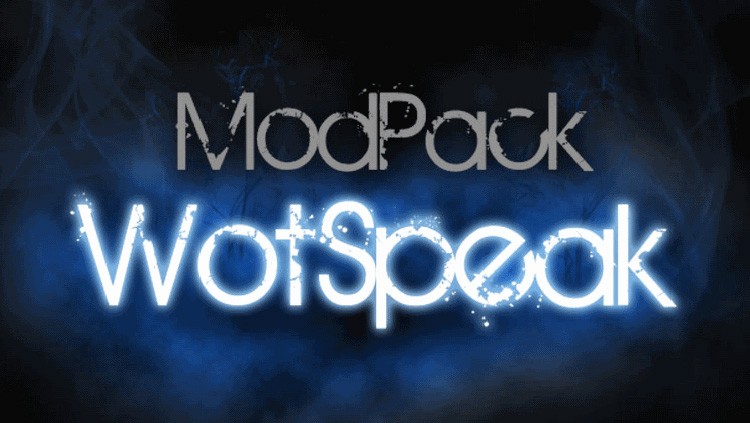 From the legal player can meet here more than a dozen original modifications for the voice of the sixth sense, modifications of the appearance of the interface loading wheel, well read in battle marks for tank guns and very convenient and popular XVM elements, as well as a WN8 counter in battle. Moreover, there are dozens of sights and circles of information, including Taipan, Jumbo, Harpoon, modification of the Battle Assistant for artillery and circles of information from Kyril Oreshkin, Jimbo, Octagon, as well as the circle of information from the game World of Warplanes. However, the forbidden part of the Wotspeak mods is very extensive - the player is provided with the well-known Tundra, a detailed timer for reloading enemy weapons, taking into account drum shots, the use of additional rations and combat fraternity, trainers and other popular cheats for World of Tanks. 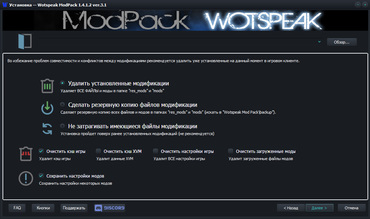 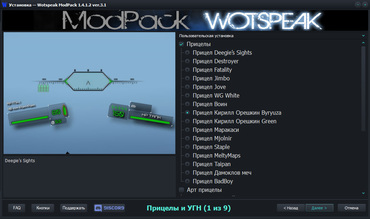 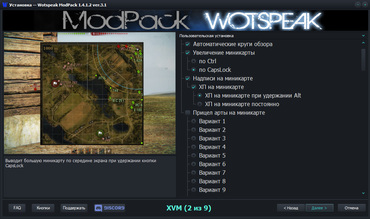 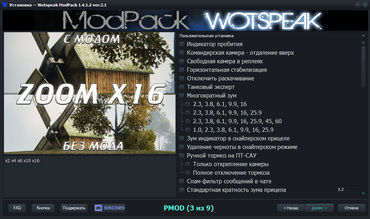 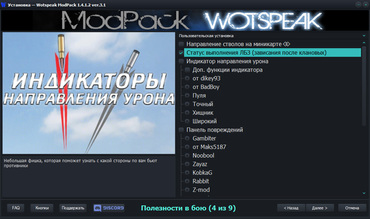 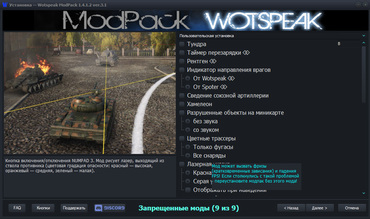