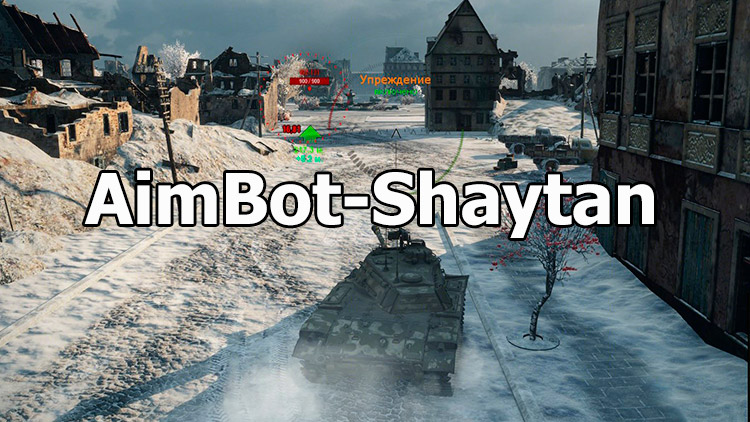 Everyone knows that in most multiplayer games, one of the main skills is accurate shooting, on which most of the gameplay and the competitive component is built. World of Tanks was no exception, but it cannot be denied that a considerable number of players cannot or do not want to increase the level of this skill, which means that prohibited modifications that help in aiming are always popular among a certain audience of WOT players.

One of the famous mods to aid in aiming is AimBot-Shaytan sight with a pre-emptive from ZorroJan for World of Tanks 1.19.1.0. This modification not only helps in aiming, but also supports the calculation of lead to give the player the ability to shoot even at moving tanks.

Almost the entire aiming process will take place automatically - the player will only need to aim at the tank, and the fixation on the target will be done automatically. Although even the process of guidance can be taken over by the modification - AimBot Shaytan is able to select its target by pressing the hotkey, aim the weapon and follow the enemy vehicle until it disappears from the radar. Such a function of it allows you to successfully meet tanks leaving from behind cover, without wasting too much time on aiming and bringing down the guns. 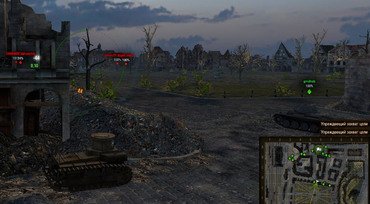 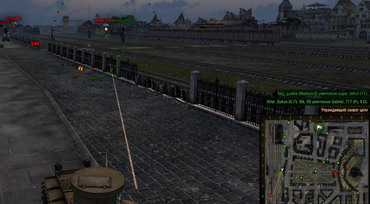 This modification has many variations of settings. To change them, refer to the mod's configuration file. Use text editors like Notepad ++.