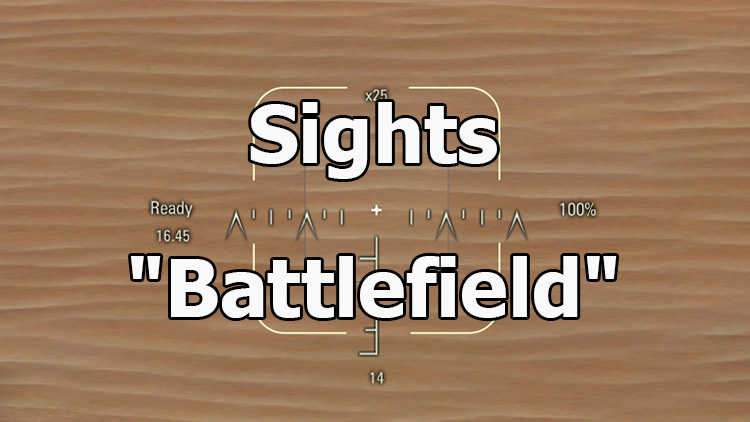 Many players who love World of Tanks love other shooters with the ability to play online. Among such gaming franchises, of course, it is simply impossible to forget about Battlefield, which also brought together a huge community of players in its open spaces, which served as the creation of a modification for tanks called sights "Battlefield" (4 types of mesh) for World of Tanks 1.19.0.0.

That is why the developer of this modification decided, why not introduce the usual and convenient sights from one game to the interface of another? The author has created several sights in the style of the game Battlefield. In the archive you will find not only four black reticle in a different design to the user's choice, but also four different markers for arcade and sniper sights. In addition, players can choose from two types of information - in the form of a circle and a square, resembling the style of the original game. Well, for the full immersion, the authors even transferred the animation of reloading the weapon, with full visualization, both in arcade and sniper mode.

However, the scope retained its style and minimalism and looks quite strict, and not overly colorful, as often happens when adapting sights from other games, after which they look unnatural.

The latest version of this modification was adapted to work in the current version of the client of the game World of Tanks, and also added 4 additional circles of information. 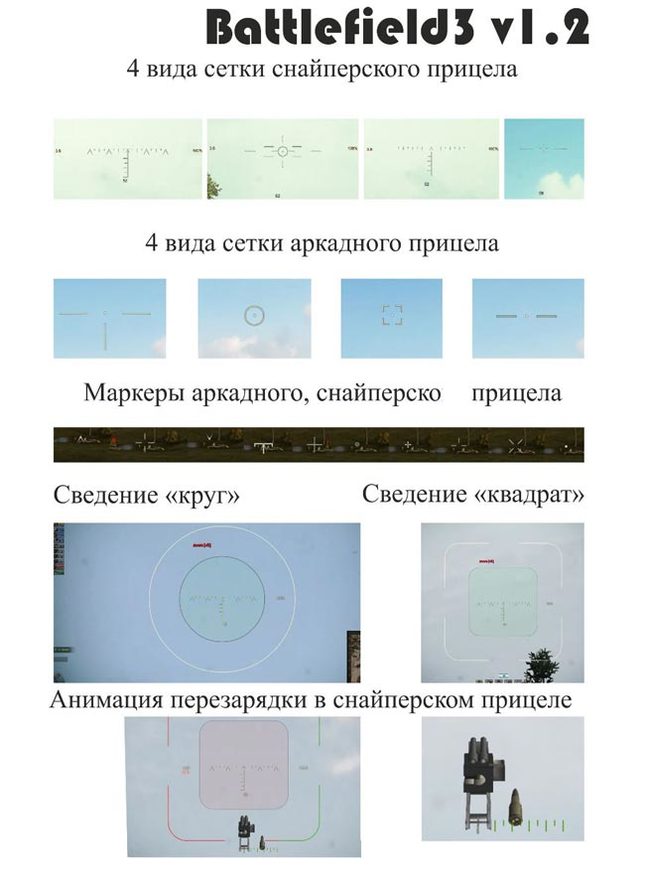 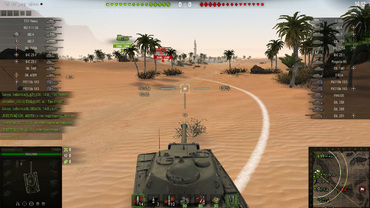 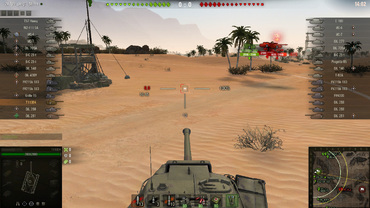 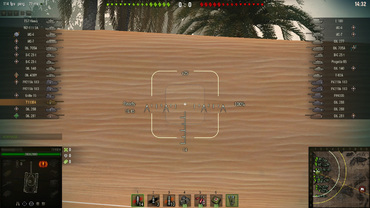 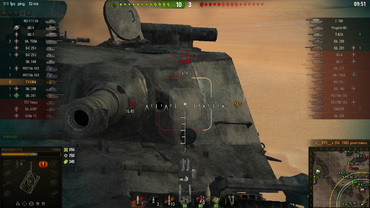