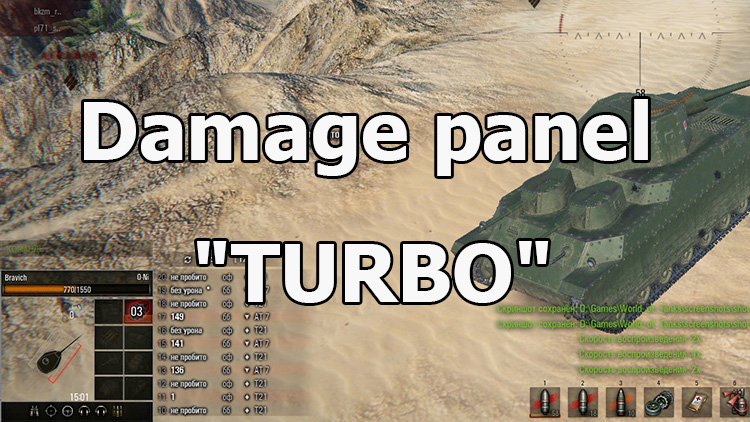 The "TURBO" damage panel for World of Tanks 1.18.0.3 presented to your attention is one of the new modifications for World of Tanks, which has replaced many of the rather old game modifications that were broken at some point due to the updates of the game client itself. Damage panel "Turbo" was created by Andre_V and has several important changes compared to the standard. Firstly, all the modules of the tank were transferred to the right side of the panel and are now nearby, and secondly, the most convenient and informative log of damage among existing ones created by Gambiter was added to the modification. Well, the cherry on the cake is a new attractive animation in combination with the module repair timer.

It is worth noting that the use of such modifications will significantly increase your effectiveness in battle, not only due to the aesthetically pleasing appearance, but also more informative, compared to the standard and familiar damage panel. Well, the icons of the modules torn to one side will allow you to more quickly navigate what exactly should be repaired, thereby saving precious seconds. 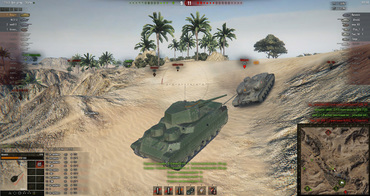 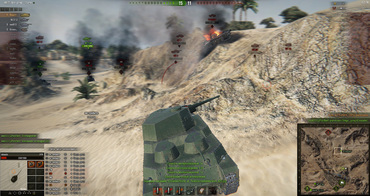