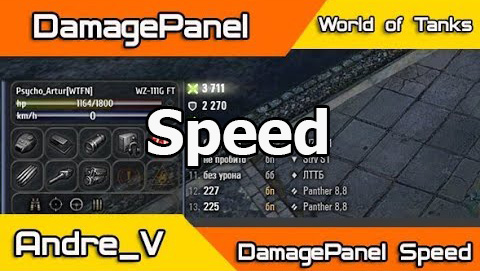 In the case of this modification, although the standard damage panel World of Tanks was taken as a basis, however, it underwent strong changes and literally all elements of its interface underwent strong changes. The position indicator of the tank was removed so that it did not clutter the panel and did not take away the useful space on the screen, which is especially useful on monitors with a low resolution. The speed scale of the tank was added, which added to this attractiveness panel, and the layout of all the icons of the modules was changed. In addition, a convenient and readable module repair timer was added, which is still very lacking in the base damage panel. And of course, the dimensions of the panel were adjusted for use with the log of damage.

The advantage of the damage panel "Speed" for World of Tanks 1.19.0.0 is that it is very balanced, convenient and comfortable to use. Its interface and dimensions are suitable for use both on PCs and on low-resolution monitors on laptops, allowing it to look quite harmonious on any device. Well, thanks to the speed bar of your armored vehicle, which is located under a strip of strength points, the panel looks even more stylish, which creates the potential for its popularity in the tank community. 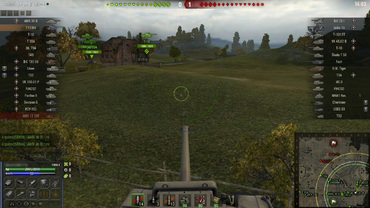 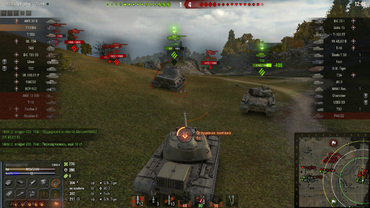