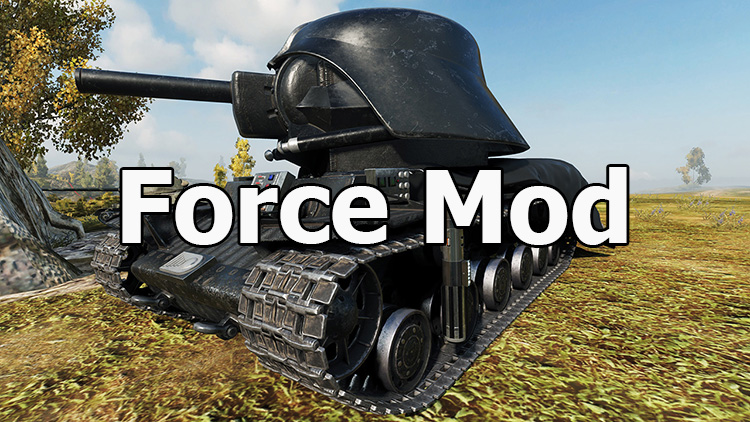 At the moment for the game World of Tanks, there are lots of various modifications that change the standard appearance of the tanks beyond recognition. Such modifications often visually change the technique to more modern and modernized models or even make it futuristic from the future, and sometimes various anime projects or movies are taken as the basis. Naturally for the gameplay, they do not play any role and do not represent any privileges of advantage for the player in battle. However, since these are usually thematic changes of tanks, they naturally find a number of their fans, with whom they bring visual pleasure.

This time we present you "Force Mod" remodel for World of Tanks 1.2.0.4 based on a cult fantasy film. These skins transform models of tanks into the main and most popular characters in the movie Star Wars. Not all tanks participate in this modification, but only a small part of them, the list of which is given below. This will be an amazing mod for fans of this movie, which is just a huge amount. It will be fun! 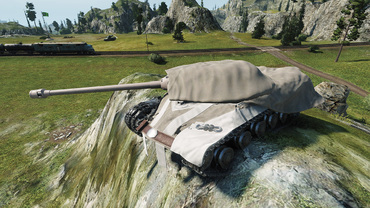 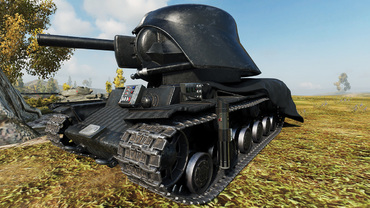 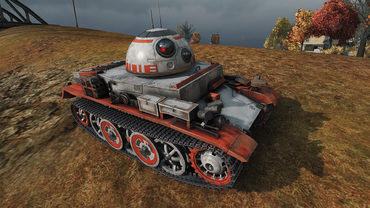 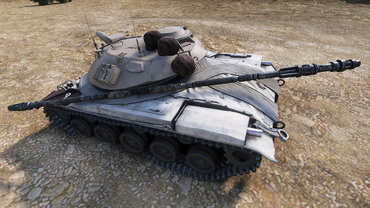 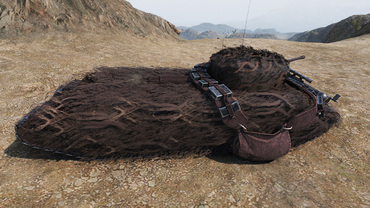 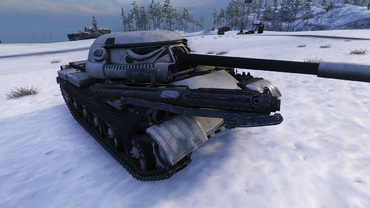 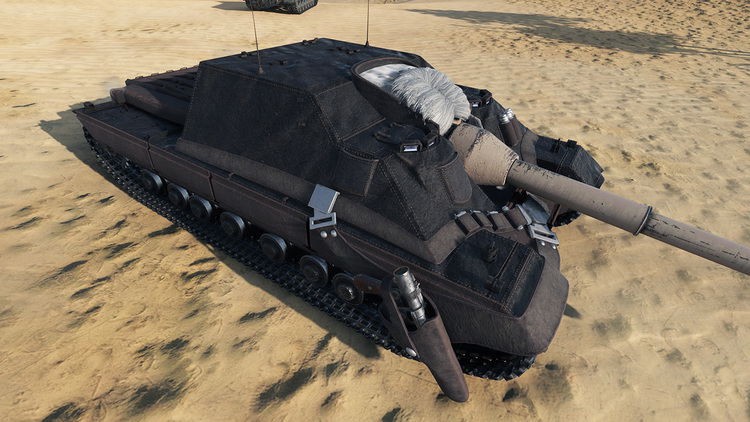