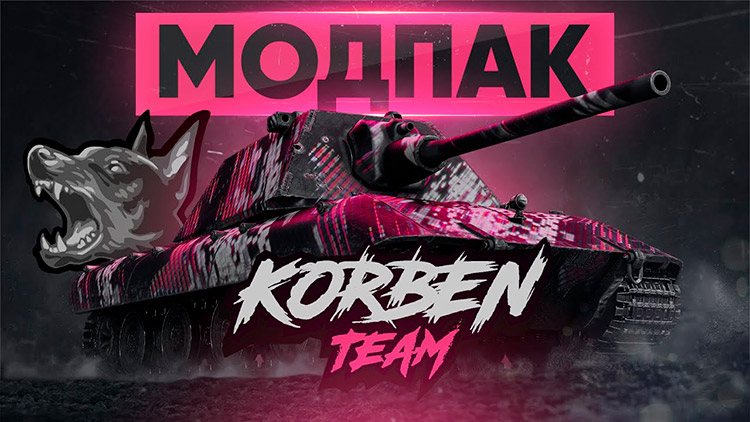 For a huge amount of time, his subscribers were asked to create and upload a personal assembly of mods. And finally, they got it. We are pleased to present a new modpack "Korben Team" for World of Tanks 1.19.1.0 from the famous YouTube blogger and player Korben Dallas. According to the statements of Korben Dallas himself, the modpack was created only with such mods that he himself would use and that would meet a number of conditions:

The mod assembly contains only highly important modifications, such as: 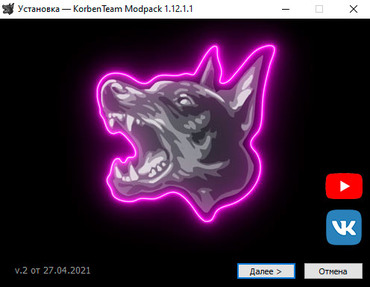 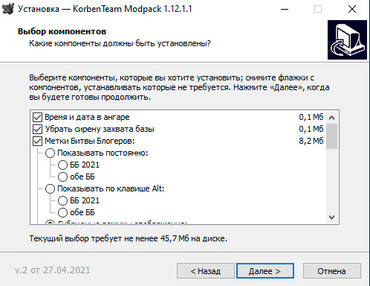 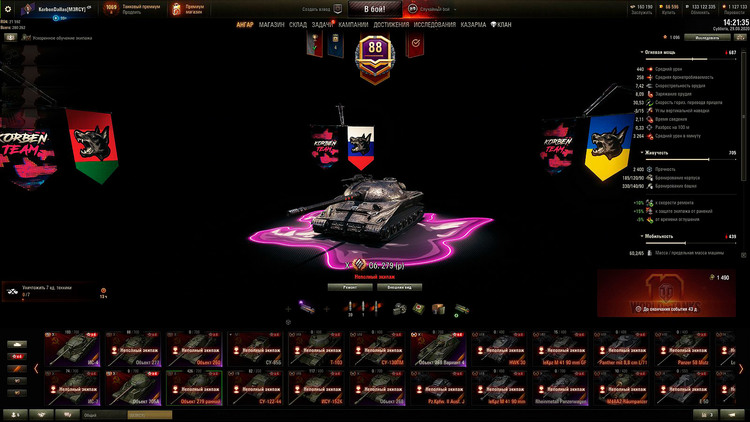