Place of aiming ally SPGs on minimap for World of Tanks 1.19.0.0 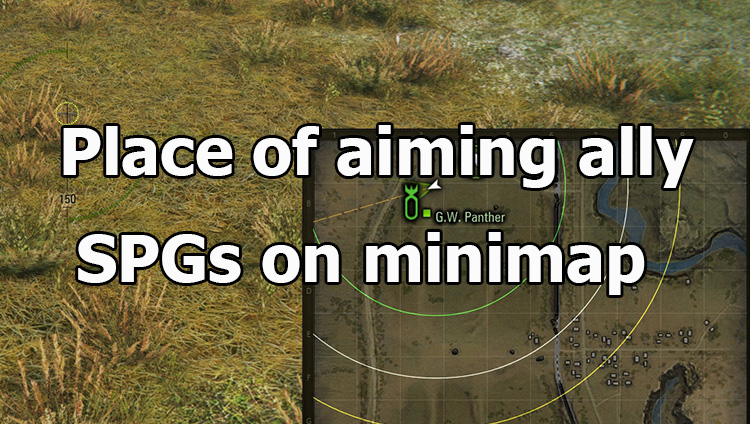 Place of aiming ally SPGs on minimap for World of Tanks 1.19.0.0

Presented to your attention at this time the mod "Place of aiming ally SPGs on minimap for World of Tanks 1.19.0.0" - this is in fact something new and original. Such functionality provides the player with something new and quite convenient in combat. It allows players to see the place where allied artillery is reduced, displaying this area as an icon on the mini-map, and as a circle on the very surface of the map in battle.

It should be noted that this modification is not considered a cheat, since it displays only the place of information of the Allied gunners and only within the radius of the drawing circle. At the same time, the degree of usefulness of this mod is simply limitless, because knowing where allied artillery is aiming for you will know exactly which places on the map you should avoid. After all, it is no secret to anyone that many artillery breeders love to throw projectiles at enemies without thinking about how many allies they will hook with their fragments.

And about the usefulness of this modification for light tanks can not speak! After all, knowing where the allied SPGs are reduced to, a player in a light tank is able to change his plans and flank, highlighting the enemy in that direction, thereby turning the tide of battle and receiving a decent amount of damage in light.

Modified by editing the configuration file, which is located at: 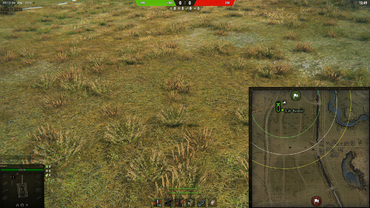 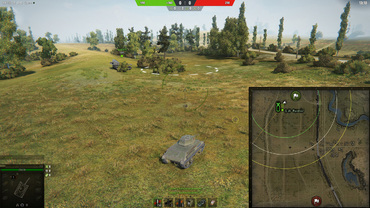 Folders 1.19.0.0 and configs from the archive copy to the folder World of Tanks/res_mods/