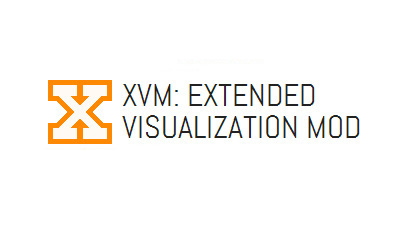 XVM mod for World of Tanks 1.19.1.0 (eXtended Visualization Mod) is definitely the most popular modification for World of Tanks. At the moment, more than 3700000 players around the world are actively using this mod.

The main and initial purpose of the XVM modification is to display the effectiveness rating or efficiency in combat, as well as the winning percentage for all players of both teams. Possessing this data, XVM also calculates the chance of winning a team, which, although the practice proves, does not mean anything and does not guarantee, but still it is sometimes interesting. The truth is to find out about the chance to win is much more interesting by the end, in the results of the battle. This functionality will be very useful for many players, allowing you to plan your journey at the beginning of the battle, looking at the effectiveness of the players and identifying dangerous opponents on which you should focus your attention or, on the contrary, avoid it, leaving it at last or for your stronger allies.

A choice of eight options for displaying the rating, two-digit and four-digit. For the calculation, the algorithms Wot-news, Wargaming or rating of efficiency are used.

Over time, the XVM modification has acquired additional pleasant functionality that enhances the information content of the interface. Among its additional features - convenient markers above the technique allow you to better see the damage that you inflict, thanks to a different color, modification of the base capture band will allow you to see the time to capture and the number of tanks in a circle, and much more.

Among the particularly useful features of the mod, it should be noted that the icons of tanks in battle are replaced by alternative ones, which makes it possible to determine the composition of teams much faster, and also turn the panel of icons of tanks into a minimalistic mode, leaving more viewing space on the screen. Also, it is impossible to overestimate the light markers, which allow to determine which enemy tanks are in light now, which were found during the battle, and which vehicles are still unknown for what angle.

Among the features are not so mandatory to install, but quite useful and visually pleasing it is worth remembering the seven icons to display the “Sixth Sense” to choose from in combination with the 10-second voice of the light timer, allowing you to better navigate in battle. There is an opportunity to add an asterisk to each player’s marker, which will color the player’s danger level, which will give an opportunity to estimate the danger during skirmishes or duels approximately, without distracting the eye on the list of teams. It is also possible to display the number of points of strength of each tank in the player panel, but it is worth using it only if you are the owner of a sufficiently productive machine, since it decently squanders the FPS value.

Do not forget that for the modification to work it is not enough just to install it! After installation, go to the official XVM website and activate it online. 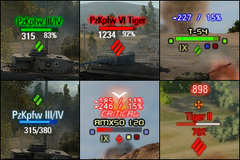 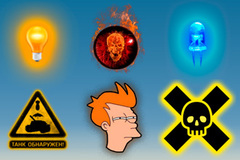 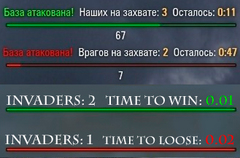 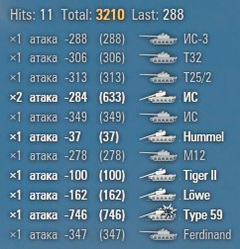 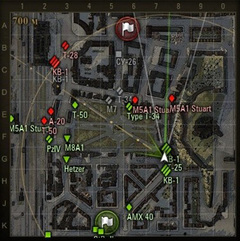 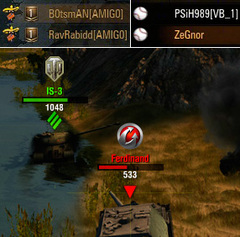 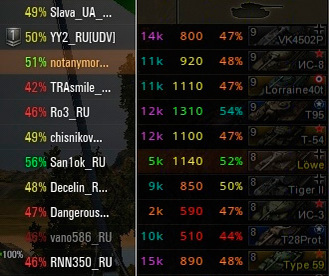