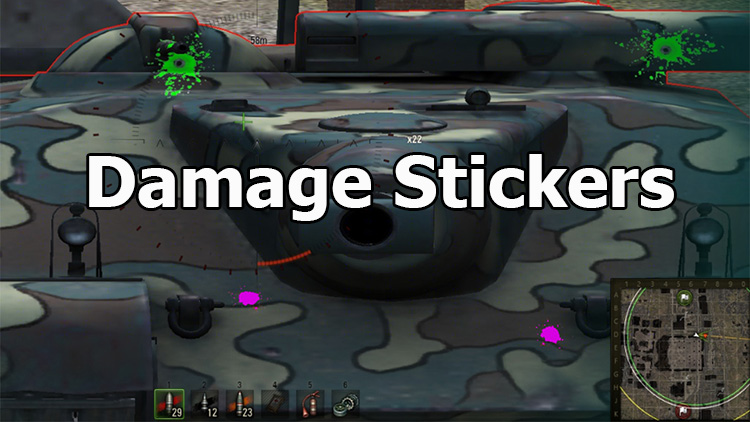 Not all mods for World of Tanks are equally noticeable at first glance, but in some cases this does not take away the degree of importance to the player. Colored decals from shell hits (Damage Stickers) for WOT 1.19.1.0, also known as "damage stickers", can be attributed to such important client modifications. Many players have long been familiar with them because they are constantly included in many mod packs. This modification improves the visibility of traces from hits on the hulls of tanks, changing their colors to bright and contrasting. Of course, realism in battle slightly suffers from this, however, the information content grows at times, as the player clearly understands, following the tracks of his projectiles and allied projectiles, which areas the enemy’s tank penetrates and where it’s not even worth shooting.

Most players familiar with this modification have seen its “color” version and are not even aware of the presence of its other variations. But there are also more futuristic colors of the new version of the mod (blue, purple, gold), black and white decals, as well as numerous variations from various authors and even a separate version of traces of hits from ProTanki. 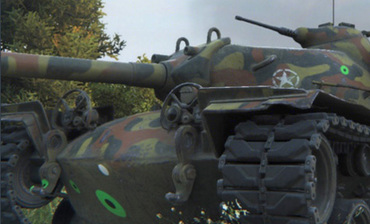 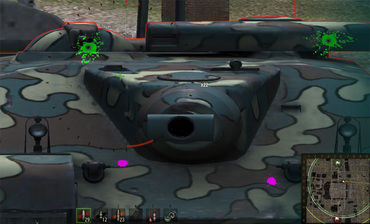 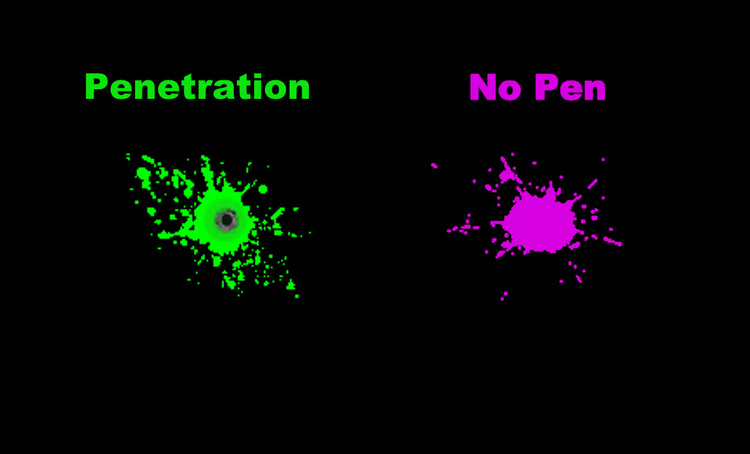