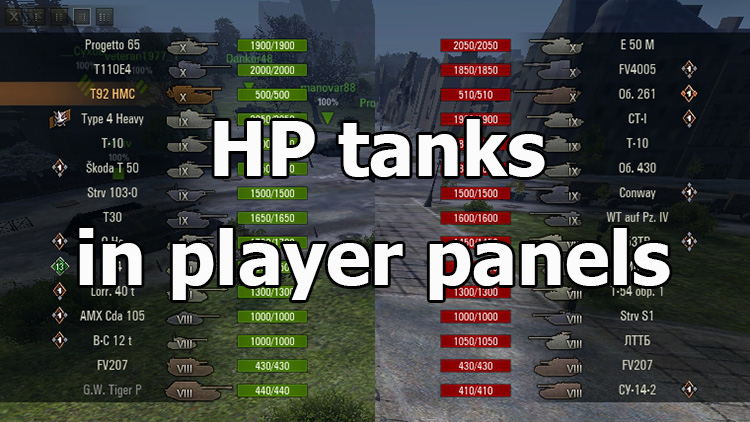 Many players are familiar with such a complex modification of World of Tanks game client as XVM. This modification significantly expanded the functionality and interface of the game, thanks to which it deserved great popularity among a large tank audience.

The modification presented to your attention this time gives you undoubtedly a considerable advantage in combat with skillful use. After all, it is no secret to anyone that the possession of a convenient summary of the strength points of tanks in some moments plays a decisive role. You get the opportunity to control the situation in the battle, getting dangerous, but shot opponents, or vice versa, by tracking opponents with a sufficiently large number of strength points for your landmine.

However, in spite of the wide functionality of this set, many players prefer to do without it. After all, it is no secret to anyone that XVM decently lowers the number of frames per second on weak machines, thereby only reducing the chances of a player winning, and not increasing them. Yes, and many players consider it inappropriate to install the entire package for the sake of a modification they need.

Using the mod HP tanks in player panels for World of Tanks 1.19.1.0, you will be able to see the stripes and durability points of all tanks in battle right in the teams panels, while no XVM will be required and this modification will be completely independent. 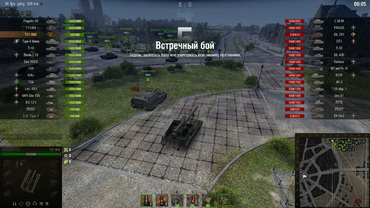 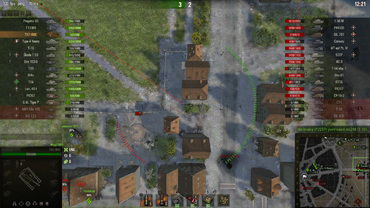