Transparent interface in battle for World of Tanks 1.17.0.1 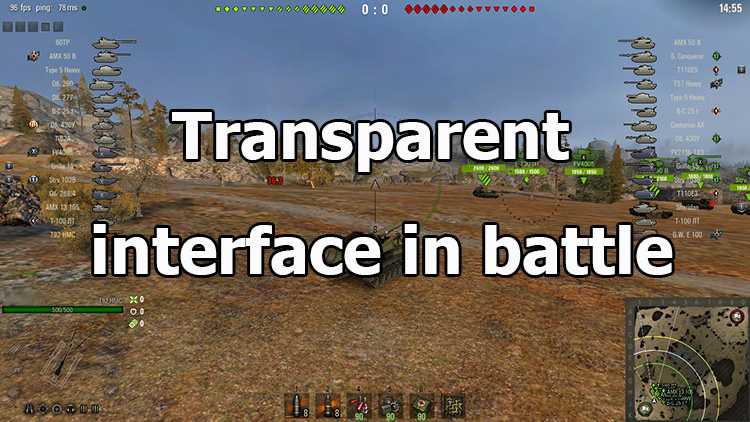 Transparent interface in battle for World of Tanks 1.17.0.1

Introduced to your attention at this time the mod “Transparent interface in battle” for World of Tanks 1.17.0.1 - just the limit of minimalism for fans of a good overview in battle and the screen, not overloaded with excessive indicators, data and design elements.

The developers of this modification went as far as possible and made almost all possible interface elements transparent - combat chat, kill log, account panel and in player panels of commands. The backgrounds were removed from almost everything, including the damage panel with icons for the modules and crew members. Thanks to such a modification of the interface, only a mini-map and a strip of hit points of your tank began to be seen.

As a result, the modification turned out to be very bold and ambiguous, but it will certainly find its audience and fans. To find out how comfortable you will be playing with it, there is only one way - to install it and check it personally on your own experience. 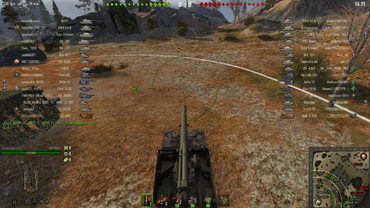 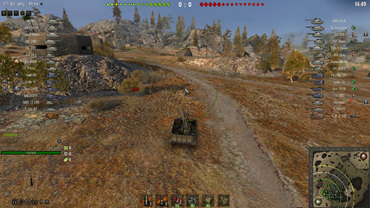