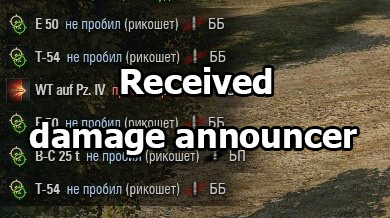 It is unlikely that any of the players in World of Tanks will argue that knowing who is shooting at you is very important information in a battle. And not only who shoots, but also who shot and what type of projectile. This information has long been available to players using modifications in WoT, but earlier, for this, it was necessary to install an additionally modified damage panel. Now you have the opportunity to get this modification of the combat interface separately, without installing extra elements for you. The mod Received Damage Announcer for World of Tanks 1.19.0.0 is fully compatible with any other modifications and at the same time is able to display the damage log available to you in combat chat, which will also display the nickname of the player shooting at you and the name of his tank.

In addition, this mod displays a chat and a message for allies when enemy artillery hits you, along with the time of reloading it, so that everyone knows how much time they have left. The latest version of this modification was optimized to work in the current version of the World of Tanks game client, and a version of design from ProTanks was added to it.

Two versions of this mod are available for installation - displaying only artillery shots or the full set of chat logs and voiceovers. 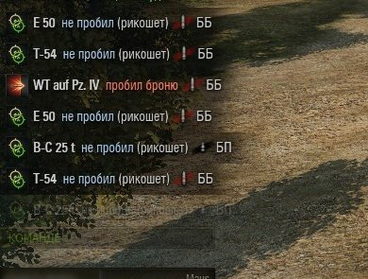 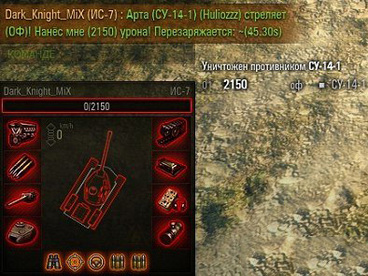 Copy the mods folder to the World of Tanks folder