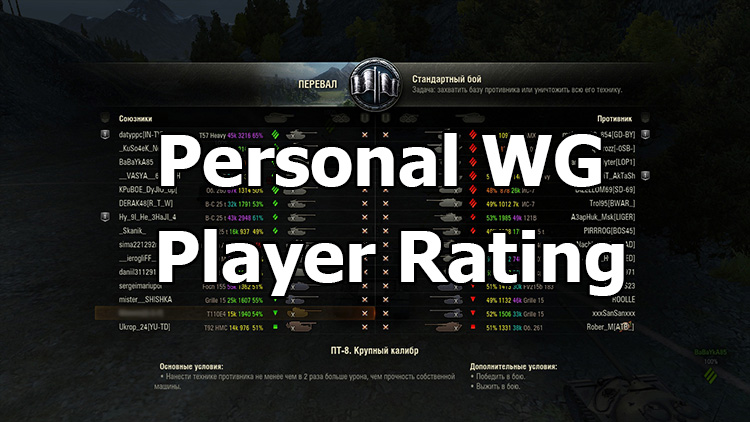 In the process of how the complex XVM mode grew and expanded the range of opportunities offered, the level of its load on the computer increased and its demands on the computer resources for a comfortable game grew. That is why with each new update, an increasing number of players have to abandon its rich functionality in favor of less demanding modifications to the system. One of these modifications is the Personal WG Player Rating without XVM for World of Tanks 1.17.0.1. It does not interact with XVM, but uses WG Api to obtain data about players, using the WG rating as a basis.

The user can choose from three options for displaying the mod: 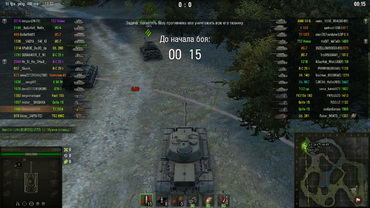 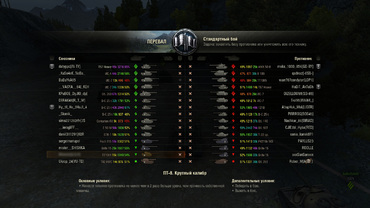 Path to the configuration file of the mods settings:

Configs must be installed on top of the mod in the mods folder, all also confirming the replacement of files.

#1 0 Pulanovich Can do you make a video how to install it please? I dont understand...