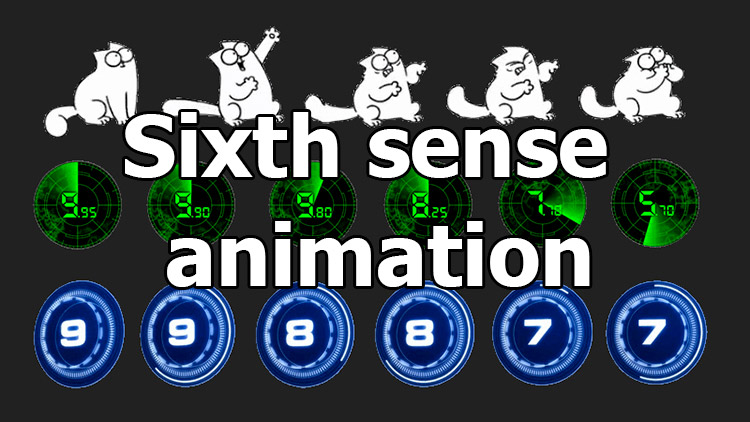 We have not seen so many modifications of the combat interface and its graphic elements in the long history of the existence of the World of Tanks game! How many modified icons to display the "Sixth Sense" light bulb have been created! Some of them were more popular, successful and well-made, some were handicrafts from novice developers, but the "Animated Sixth Sense Light Bulb" mod is something really new! Surely you have not seen this before!

With such a bright picture, you will surely not miss the moment when your tank is spotted, even if you play without sound! The animation looks truly original and modern, and most importantly, it works great both with XVM and without it.

There are currently three animation options for this mod, Futazh, Radar and Simon's Cat - a futuristic, more classic and cute option with a cat hiding, respectively. All of them are displayed and changed within 10 seconds of lamp operation.

Fine-tuning the modification of the "Sixth Sense" animated lamp can be done by editing the values using notepad in the configuration file, which is located at:

There you can write the path to the atlas with animation, and enter the number of frames and the coordinates of the display of the icon on the screen. 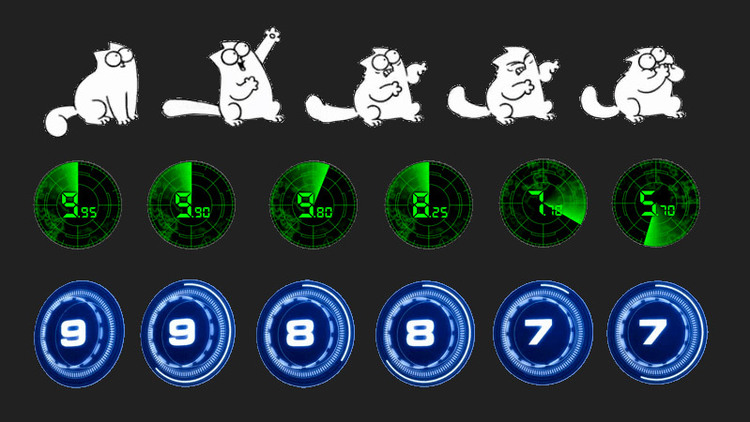 Copy the gui and scripts folders to the World of Tanks/res_mods/1.19.1.0/ folder.