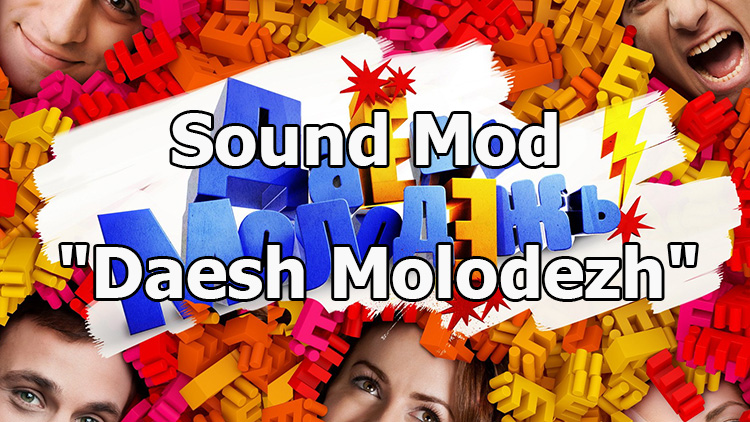 Who among us at least once didn’t meet with the “Daesh Molodezh” television program, which was especially popular in its time. Many of the characters in this show occasionally sound rather funny or interesting remarks, from which you can easily cut the voice acting for World of Tanks.

Yes, and everyone knows that the field of crew voice modifications in our game is distinguished by its extensive choice - you can find professional voiceovers as well as cuts from other games, both serious and historical recordings, and humorous or even voices of characters from children's cartoons. It is therefore not surprising that the Comic sound mod "Daesh Molodezh" for WOT 1.19.1.0 with its replicas deserved a full-fledged separate voice set for the crew.

We recommend that you download this modification yourself and evaluate it in battle. Perhaps she will linger in your game for several days, and perhaps even longer, but one thing can be guaranteed - with such a voice acting you will not get bored and no opponent will spoil your mood!

Copy the contents of the archive to the World of Tanks/mods/1.19.1.0/ folder